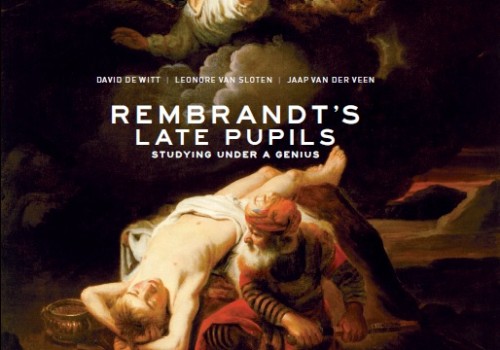 Rembrandt’s Late Pupils is the first book to present the late Rembrandt as teacher, his relationship with his pupils and the instruction that they received from him in the final period of his career, from around 1650 until his death in 1699. In art, the relationship between pupil and master has always been of crucial importance. This applies to the time of Rembrandt as much as in the art academies of today. These close interactions over many years played a major role in the production of art. They took place in the workshop and in the house of the master.

From 1650 to 1669 at least fourteen artists received instruction from Rembrandt, including Nicolaes Maes, Willem Drost, Abraham van Dijck and Arent de Gelder. A number of them were encouraged in this by Rembrandt’s former pupil Samuel van Hoogstraten.
This richly illustrated book delves into instruction, the rules for making art, comparisons between paintings and imitation. 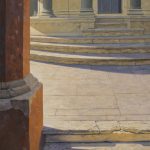 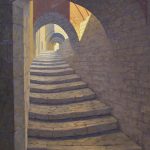 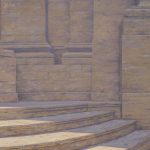 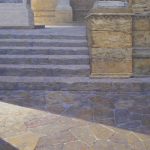 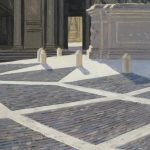 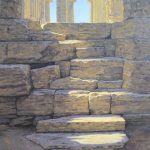